How Much Does College Counseling Cost? 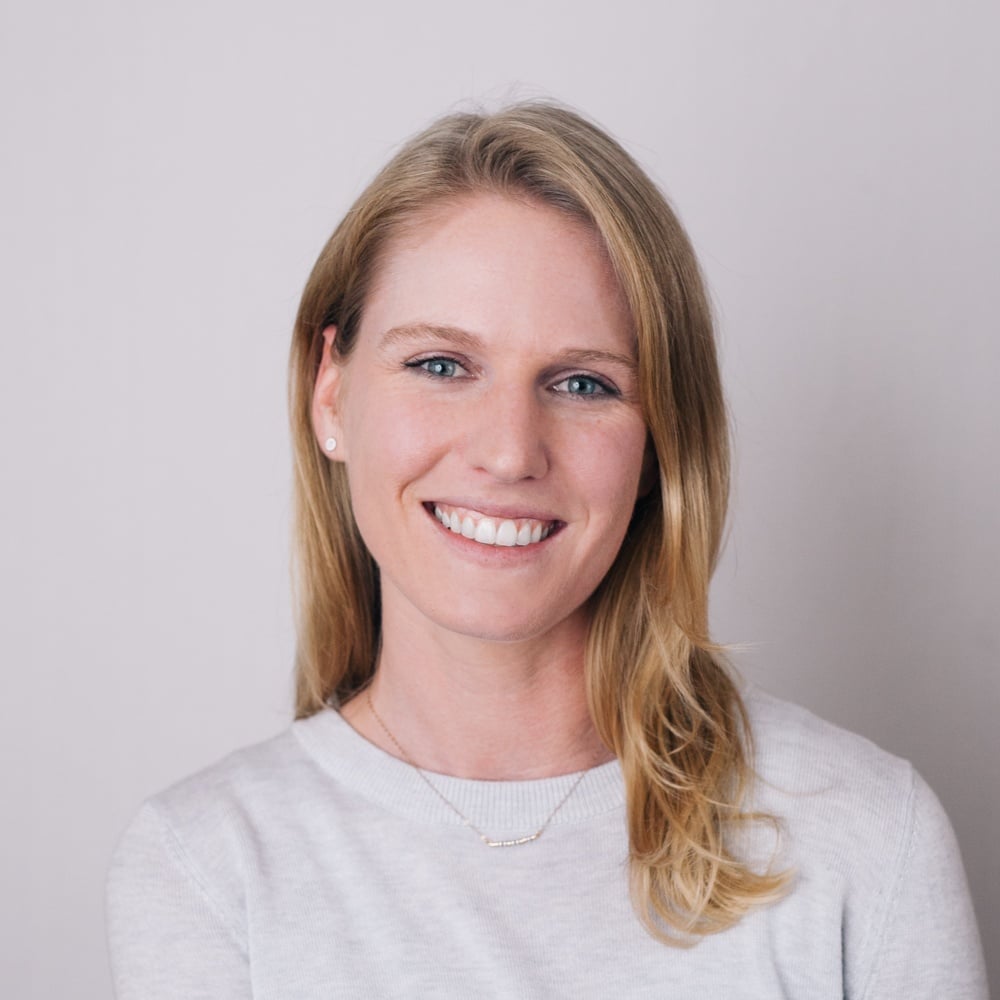 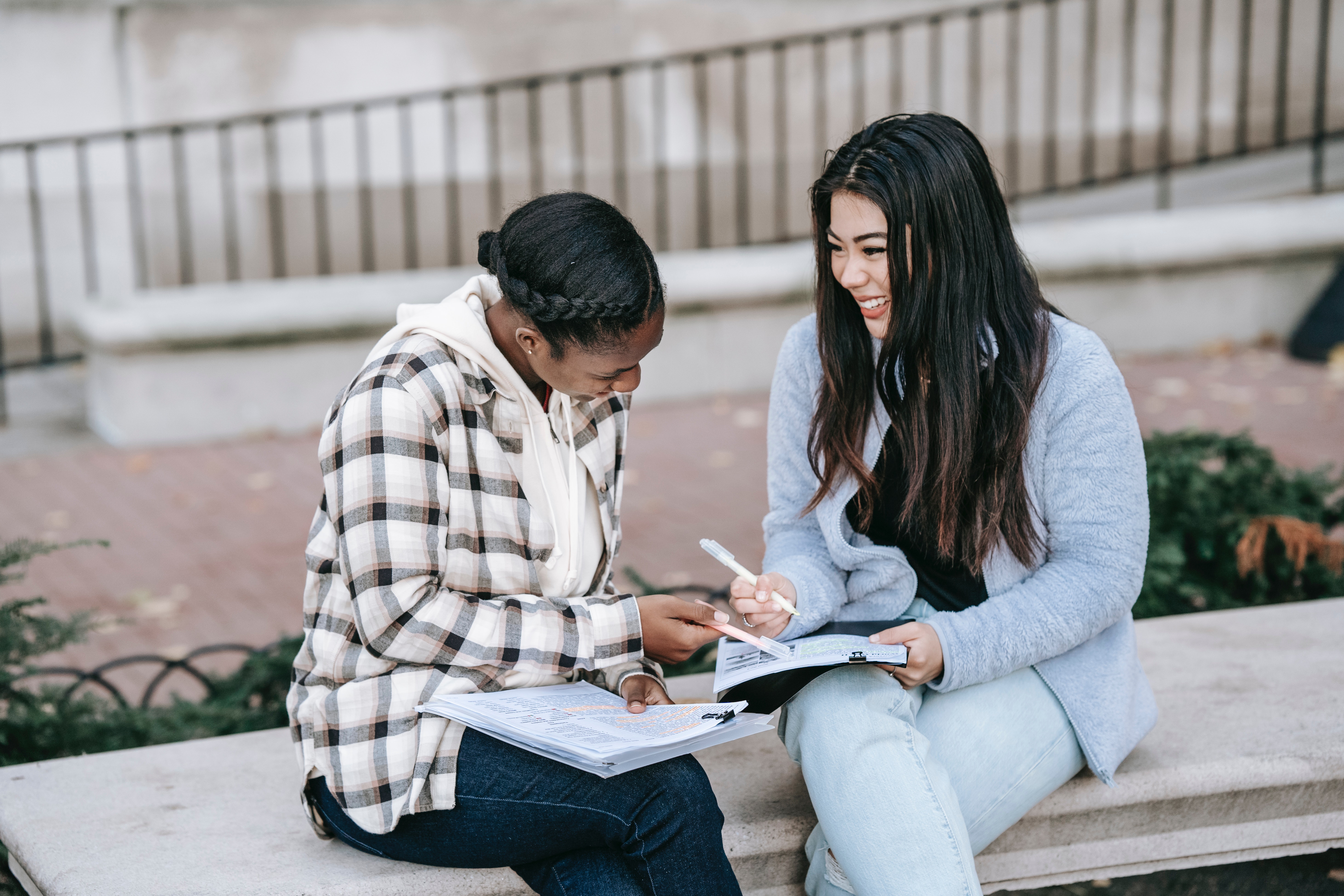 A few weeks ago, I hosted the presidents of three women's colleges in a panel discussion about the future of higher education: Dr. Carine Feyten of Texas Women's University, Dr. Anne Skleder of Brenau University, and Dr. Mary Hinton of Hollins University. It was an engaging, thoughtful conversation from the bird's eye view perspective. While these colleges are bound by the women's college moniker, the conversation that unfolded reveals that women's colleges contain multitudes -- and lessons to learn from in how they continue to foster inclusive, diverse spaces, and adeptly adjust to changes in the educational landscape. You can watch and download our wide-ranging conversation here. And, if you're curious about what a women's college really is in 2021, read on for a snippet from our Women's College Guide (accessible on our Resources page).

Here’s the honest truth: in 2021, women’s colleges don’t have as much in common with each other as they used to. So, writing a guide that attempts to unify them is, well, tricky. They share a moniker, but even that moniker is up for dispute. Not everyone who attends a women’s college is a woman. Some colleges are addressing gender openly in their admissions policies; some are actively anti-trans students in their admissions policies. Some campuses have a more conservative bent; others are hot beds of social justice activism. Some are standalone women’s colleges; others live within broader co-ed institutions. They contain multitudes.

That said, there are a few things that still unite women’s colleges to this day. I’ll address those below as a starting point because their shared histories – being places for women to pursue higher education – do dictate a lot of their present-day realities. But liking one women’s college doesn’t mean you’re going to like all of them. Just because you like University of Michigan doesn’t mean you’ll like all the other schools in the Big 10 (…and I’m pretty sure you’re not allowed to like both Michigan and Ohio State anyway).

So, what unifies them? Well, one of the first, most important factors to note about women’s colleges in the United States is that they are all, pretty much universally, small liberal arts colleges (otherwise known as SLACs). So, if you know that you’re looking for the type of education offered by a SLAC, then you can rest assured that you’ll find the same benefits at a women’s college.

But, what if you’re not there yet? Let’s start by going over what SLACs (generally) offer:

And you’ll typically find all of these things at women’s colleges.

Further in the guide, you’ll read more about some of the biggest differentiators between women’s colleges today: admissions policies, politics and social justice, and academic programs. But as with all college research, I recommend first asking good questions – both of yourself and of these schools – to determine which ones are a good fit for you (and make sure to head to page 12 of the guide to read through the questions!). 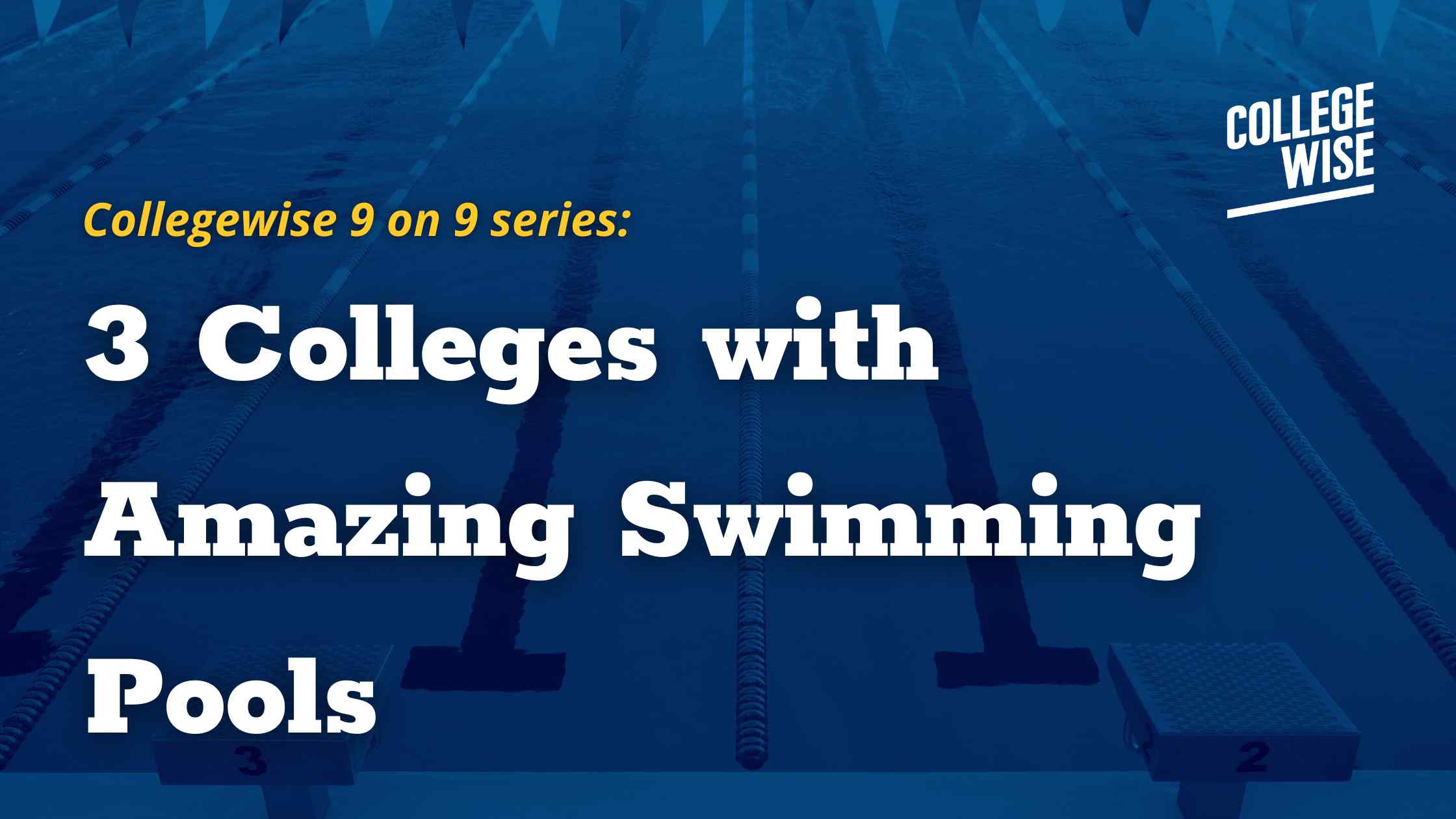 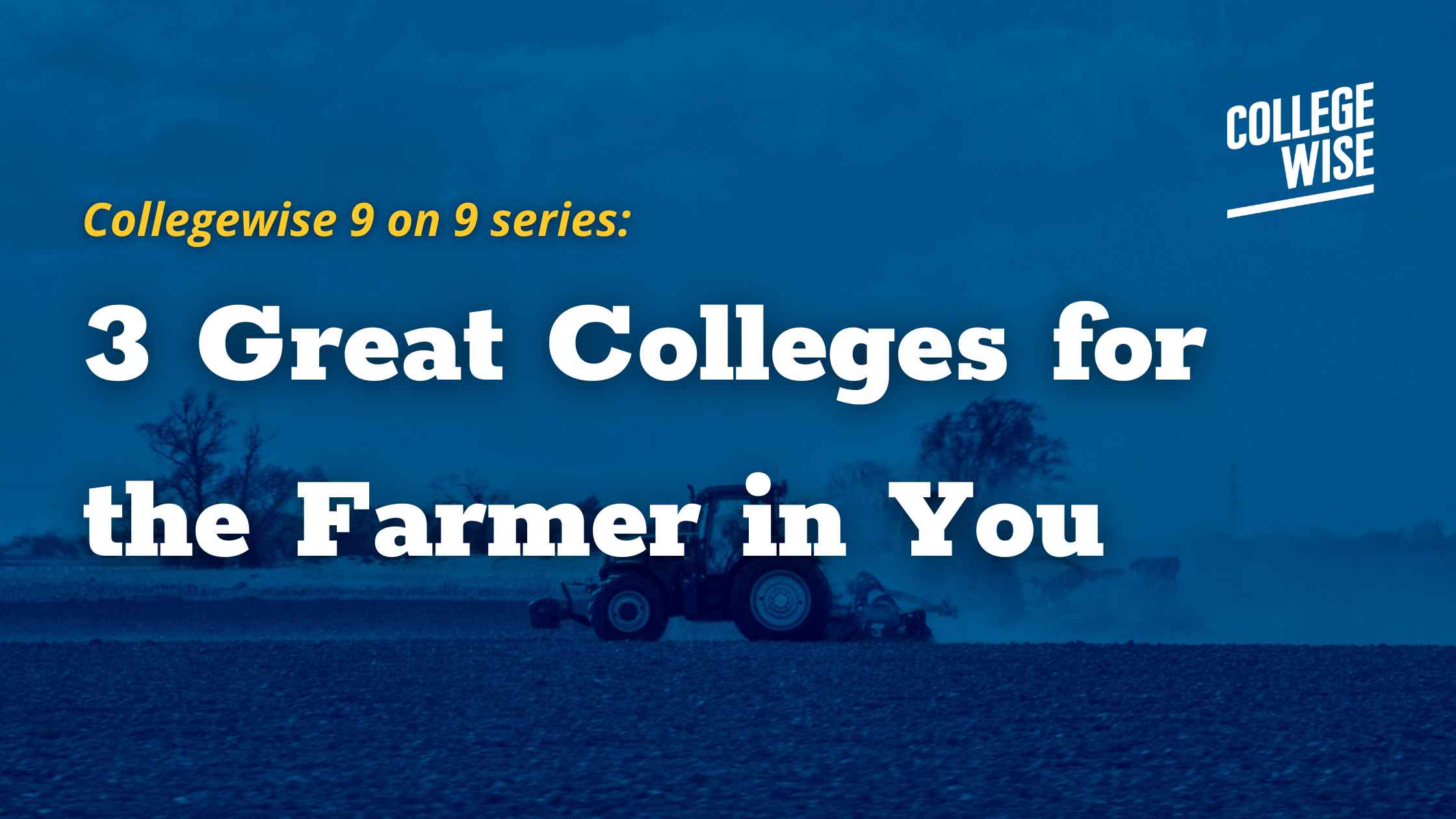 3 Great Colleges for the Farmer in You 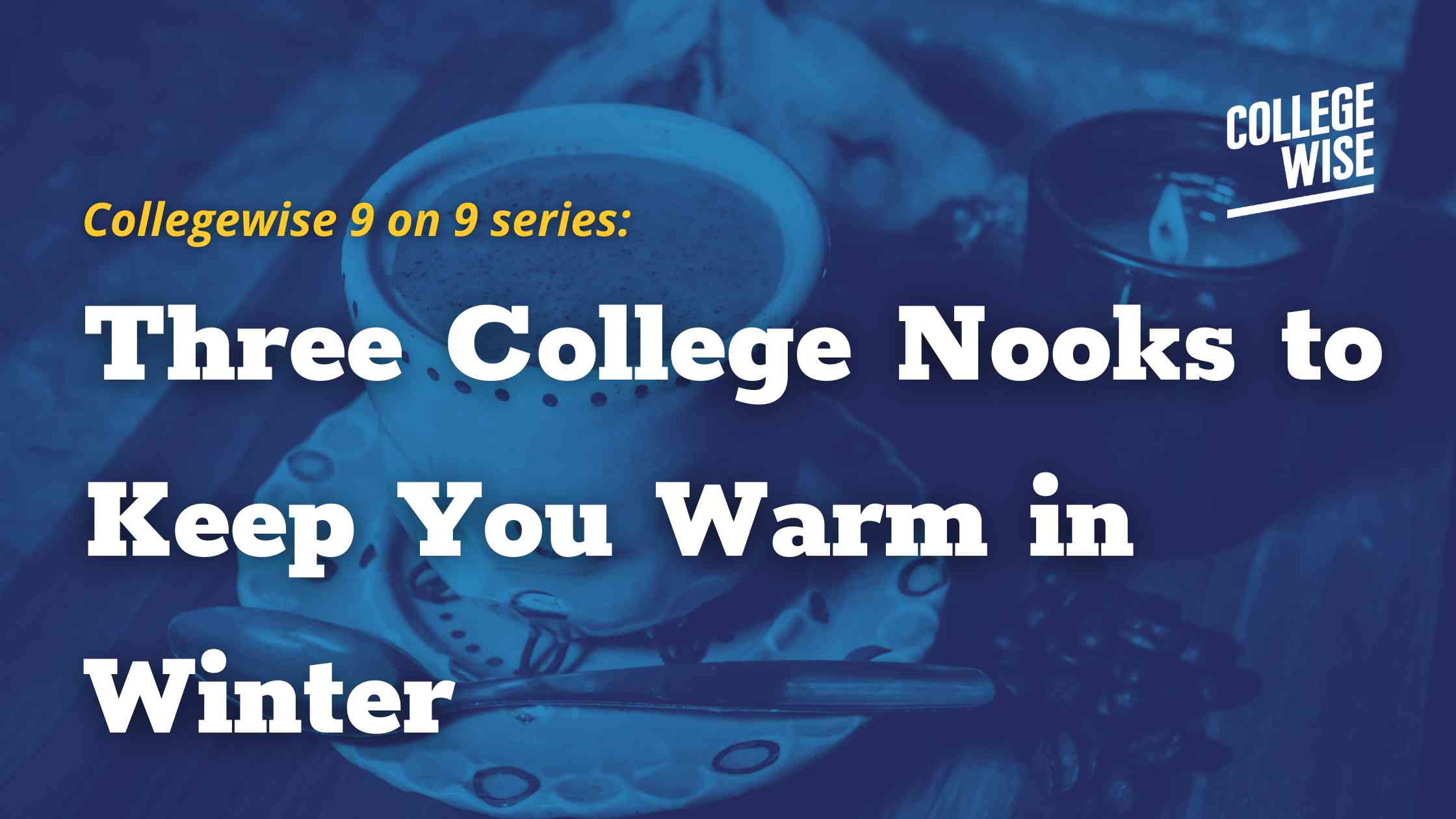 Hot Spots in Chilly Times: 3 College Nooks to Keep You Warm in Winter