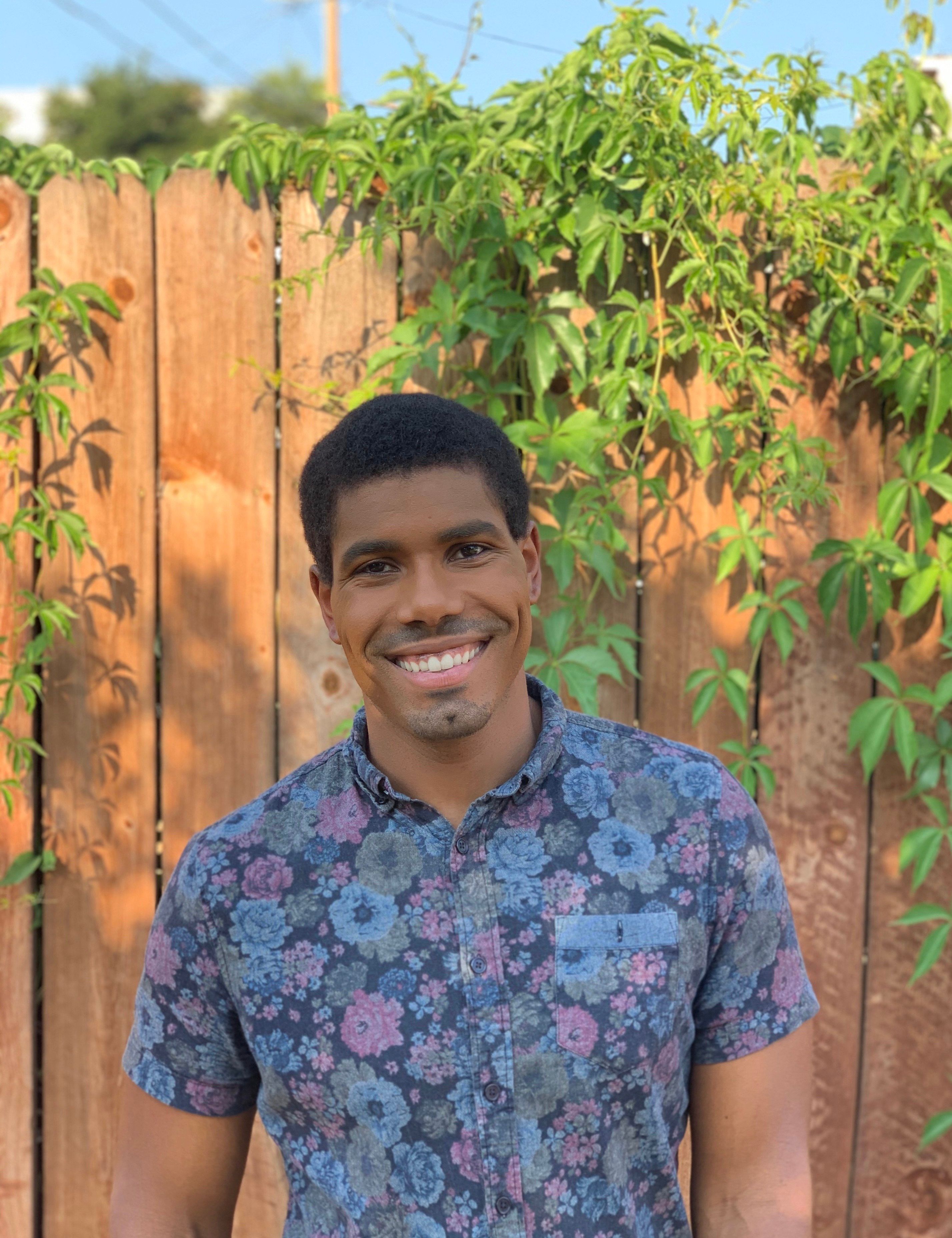 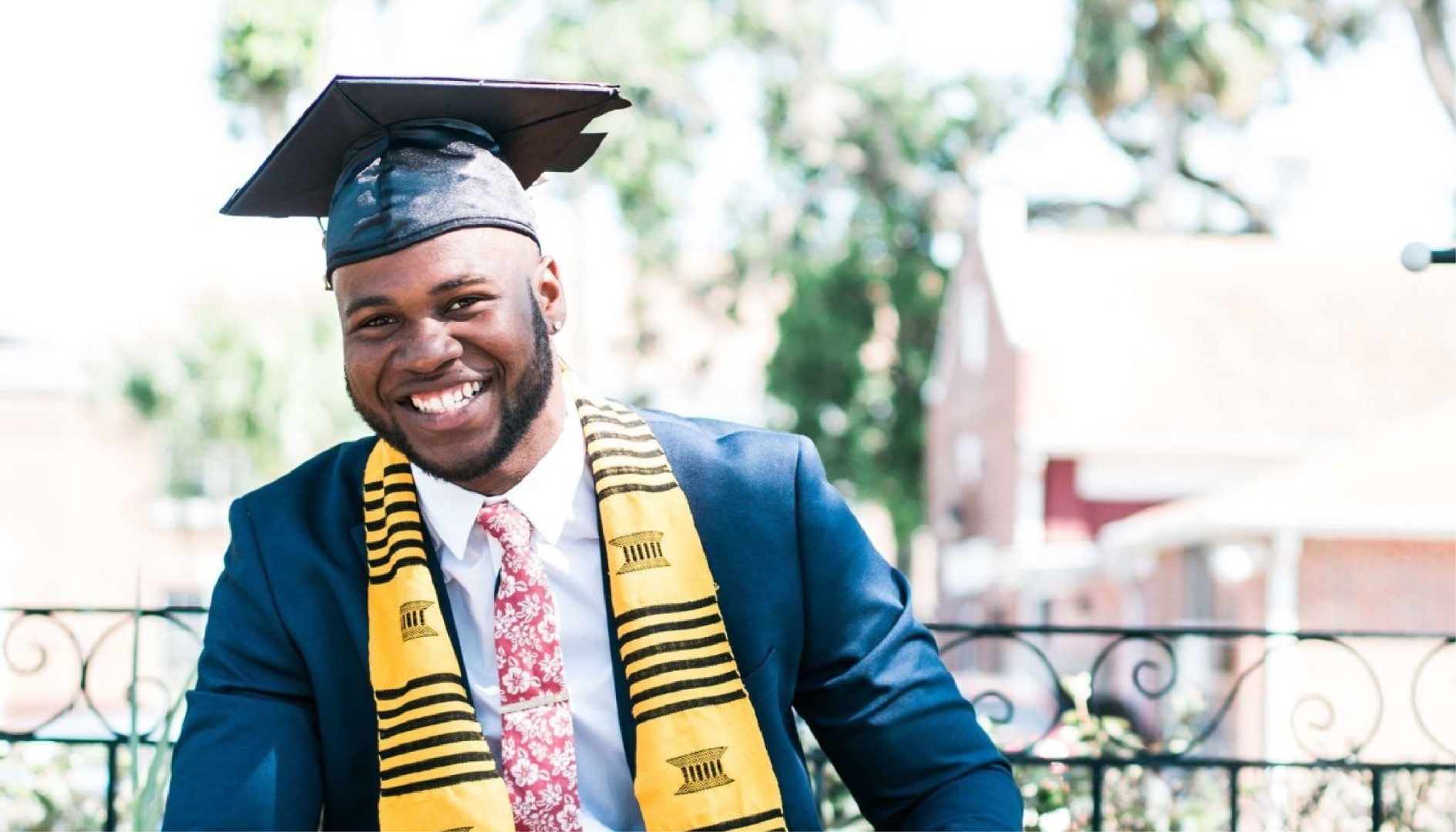 Every year, students ask “how about Howard?” want to hear “more about Morehouse,” or need me to “speak on Spelman.” Though I did not attend an HBCU myself, many of my family members and close friends did, and I have an intimate knowledge of a lot of the campuses and communities. I am always happy to talk to students and parents about the value of an HBCU education.

That said, I find that many of the conversations I have revolve around a few common misconceptions about HBCUs and their place within the American university market. To try and clear some of that up, I want to discuss and debunk some of the most common myths about Historically Black Colleges and Universities.

When Cheyney University of Pennsylvania was founded in 1837, the majority of Black people in America were slaves. At the time, founding a college specifically focused on educating Black students was the only way to provide those students with an education. It’s been nearly two centuries since Cheyney was founded, and we now have more than 100 HBCUs that educate more than 228,000 students each year. The need for those campuses did not fade away with the end of slavery nor the passage of Brown v. Board. Many of the underlying issues that made Black students feel unsafe or unwelcome at primarily white institutions (PWIs) still exist. Not every Black student applying to university feels the need to study in a community like the ones fostered on HBCU campuses, and many Black students have truly wonderful experiences at PWIs. That is not the case for everyone, though. Many Black university students are in a position where they would feel better (and subsequently perform better) in an environment where they feel safer, more supported, and perhaps better represented. For many Black students, their college experience is the first time in their lives that these feelings of safety and support will be available.

Not to conflate profession and education, but the history is pretty clear. HBCUs graduate some of the greatest minds in the country each and every year. Many HBCUs have highly ranked academic programs (Howard is a national leader in civil rights law, for example), and graduate schools and corporations recruit heavily from HBCUs. Some PWIs benefit from iniquitous endowments that have grown during decades of inequality, but HBCUs are neither starved for resources nor short on opportunities. In fact, HBCUs benefit from massive government funding resources specifically aimed at helping sidestep some of the systemic disadvantages faced by the communities most heavily served by minority-serving institutions. HBCU alumni networks are also some of the most active in the nation, and there is a heavy emphasis on networking for undergraduates at most of these campuses.

Every school has parties. The National Lampoon franchise is about Dartmouth, an Ivy League college. Yale has campus-wide foam parties, and Columbia literally has a bacchanal on campus. Some schools are a bit better known than others for the shenanigans students engage in, but HBCUs run the gamut when it comes to how much or how little partying there is on campus.

Myth #4: HBCUs are only for Black students.

This one is patently false! About 20% of students enrolled at HBCUs do not identify as Black. Black students are the majority on HBCU campuses, but diversity is still important for these students and these institutions. HBCUs understand that to silo students would be to limit them. HBCUs are great places for anyone interested in a college experience where minority culture is majority culture. They are great places for students interested in contributing to and being a part of campus communities devoted to equity in academia. They are great campuses for students interested in learning how to put aside unconscious biases. They are great campuses for anyone who is not afraid to study in a place where Black culture is centered, rather than sidelined.

If you want a snapshot of some of the top reasons to consider an HBCU, the United Negro College Fund has you covered. They also have more information about why HBCUs are so important in 21st Century America. If your interest is piqued, head on over to HBCU Today and poke around for a bit to see what life is like for students at HBCUs and find out which campuses might be right for you.

Many HBCU campuses accept applications through a central application: The Common Black College App. Take a look at the member colleges listed at the bottom to see if applying through the CBCA would be a good move. Remember that not all HBCU campuses are members: Howard and Spelman, for example, are Common App exclusives. 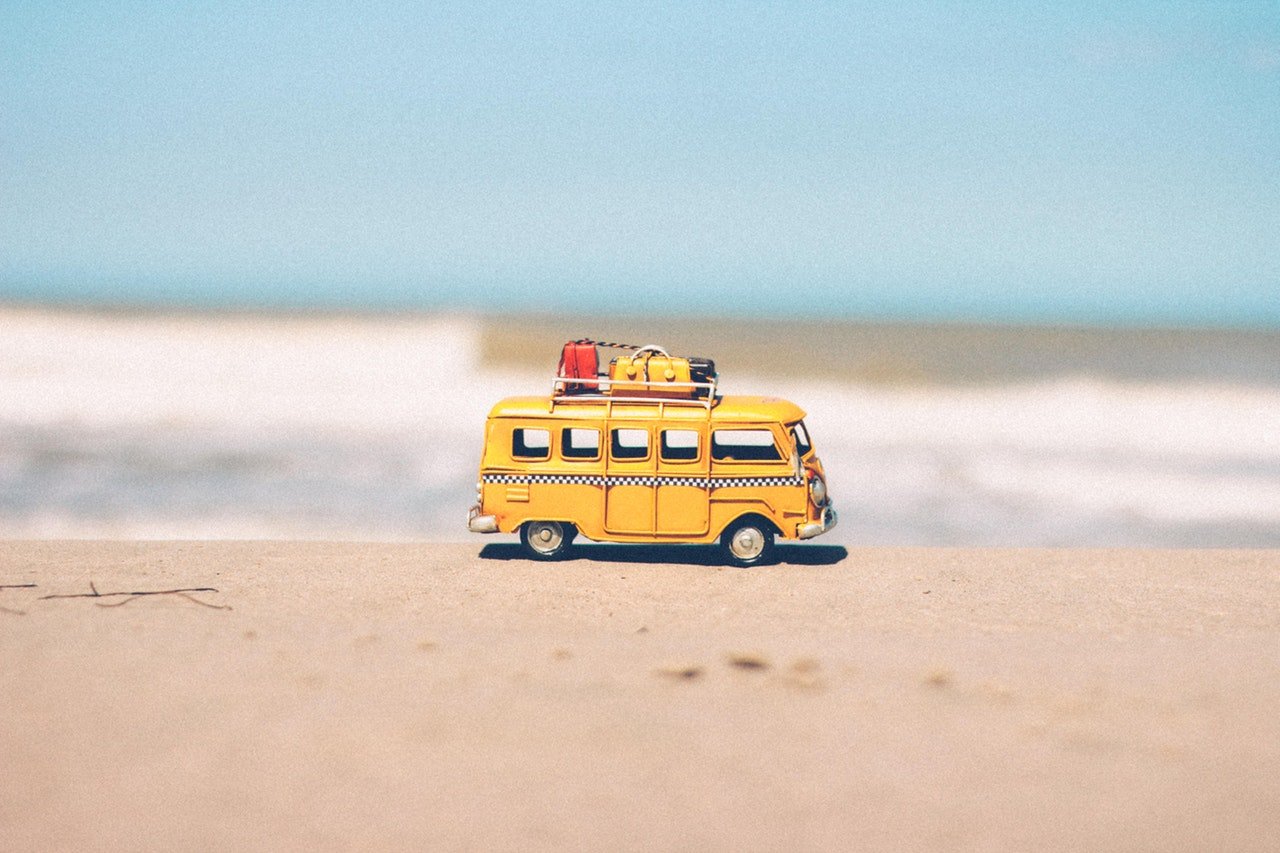 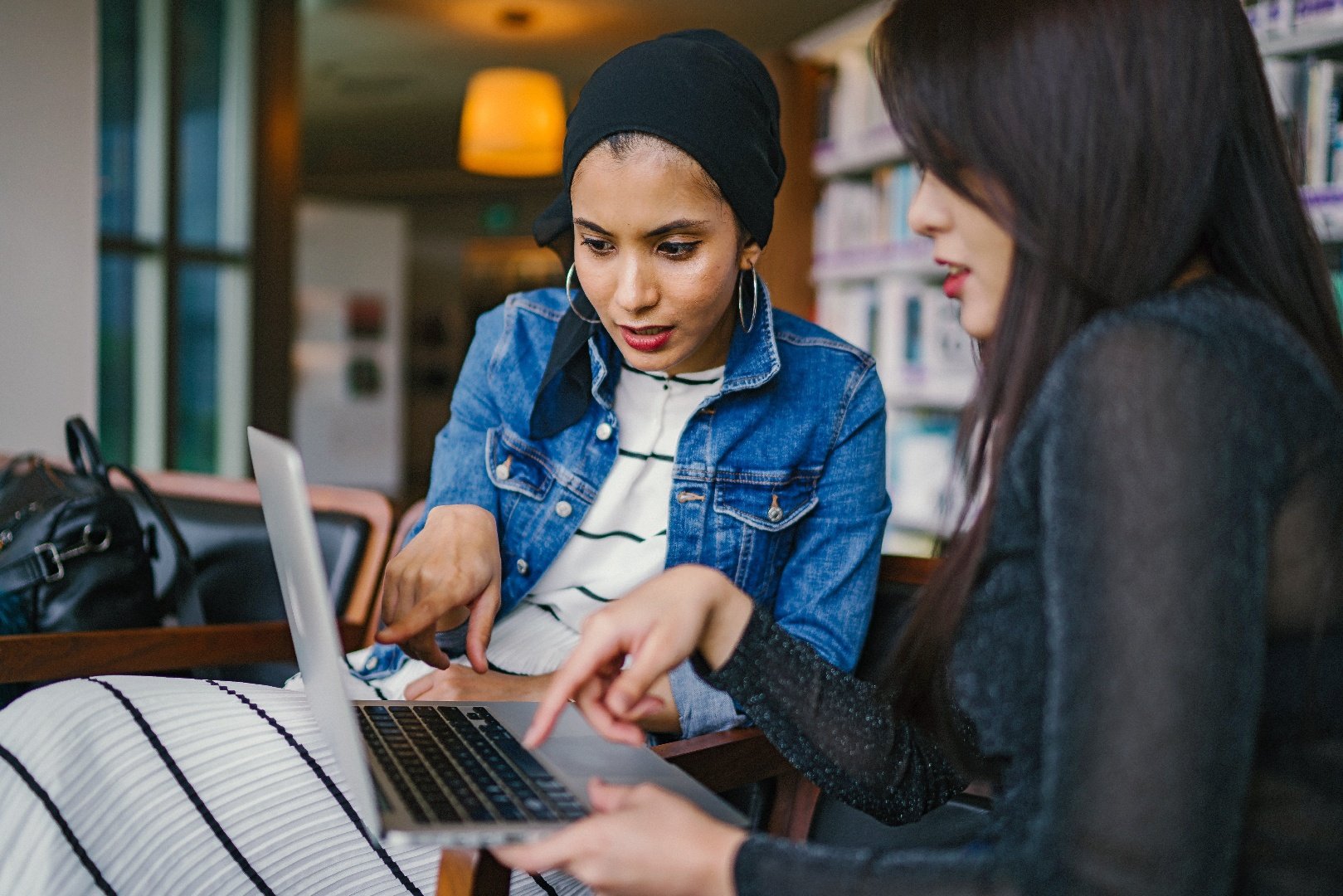 How to make a final college decision (without visiting)