Who Can (and Should) Take the PSAT? 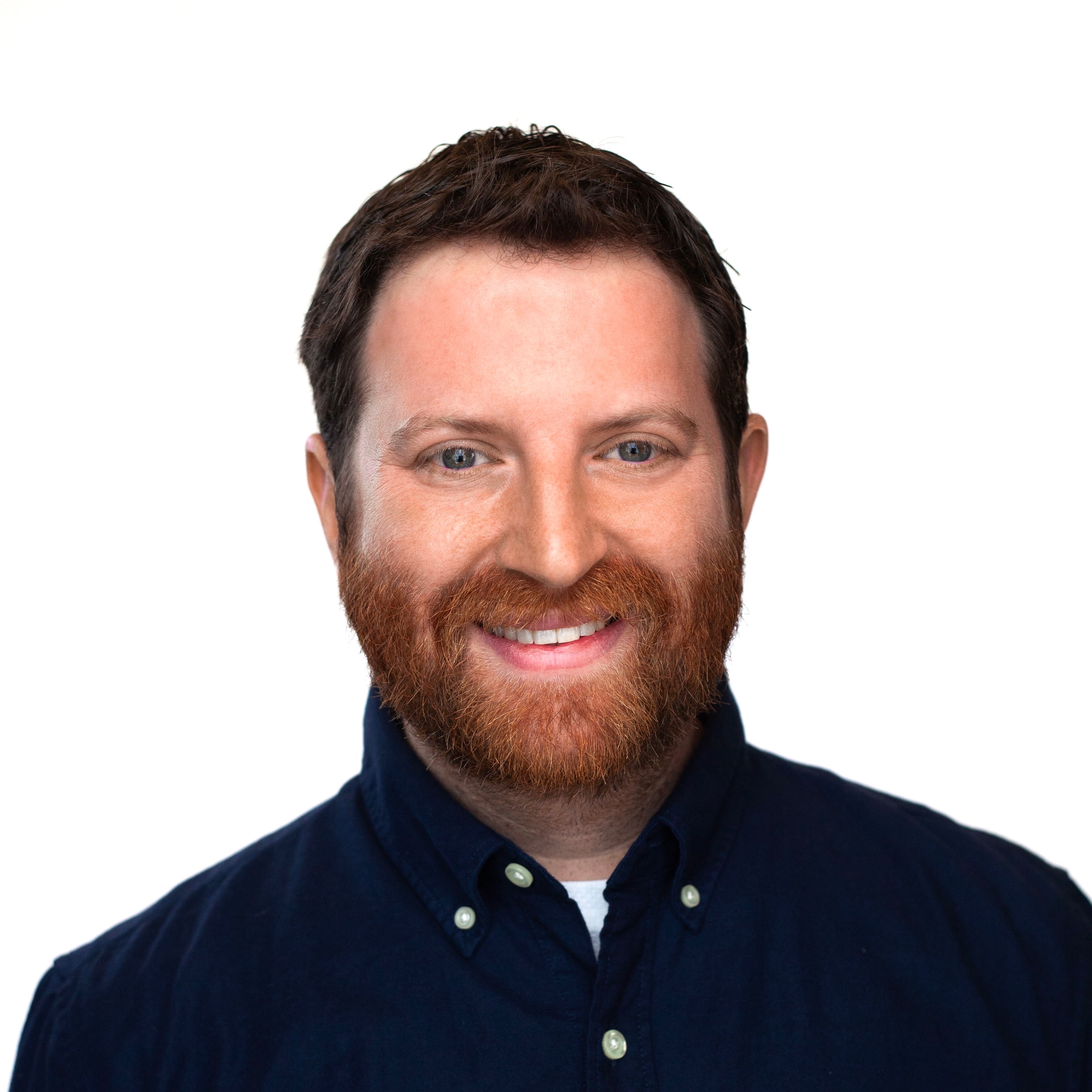 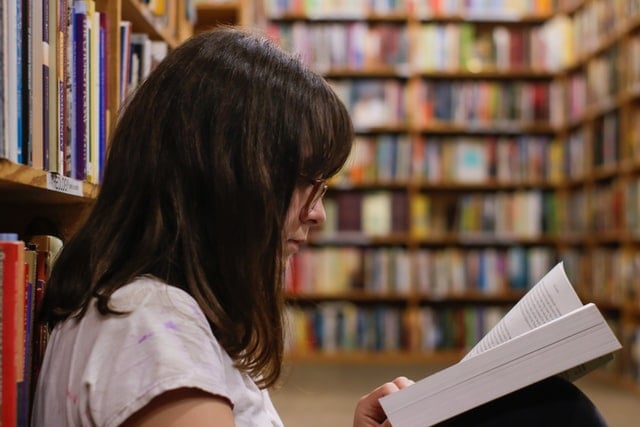 Who Can Take the PSAT?

This is a surprisingly nuanced question, but depending on your school and your grade level, nearly everyone from the 8th grade through the 11th grade may take the PSAT. Let’s break that down for clarity:

So Who Should Take the PSAT?

In short, everyone, if they can. There are a few good reasons why, even though the PSAT itself is not used formally in the college application process.

This is all to say that the PSAT comes at relatively little cost or inconvenience to a student’s day-to-day life and can pay serious dividends.

So is it worth studying for the PSAT?

If you are an eighth, ninth, or tenth grader, probably not. The PSAT 8/9 and PSAT 10 are really just for practice to prepare for the PSAT in your junior year. Is it worthwhile to be familiar with the PSAT on test day? Absolutely. Does that mean it is worthwhile to put in more than an hour or so of reading about the exam? Probably not.

For juniors, it may be worthwhile to study for the PSAT. If you took the PSAT as a sophomore and scored well on it (in the 1300 range or above), study for the PSAT for two primary reasons: first, your scores may help qualify you for the National Merit Scholarship competition, as noted above. Secondly, studying for the PSAT will help you prepare for the foundations of the SAT. Both the PSAT and the SAT feature fairly similar structures and fairly similar content. Though the PSAT itself is easier and a hair shorter than the SAT, studying for the former will help you prepare for the latter.

When do students take the PSAT?

If a student takes the PSAT, it will be in October. The College Board publishes the PSAT test-taking schedule in advance of the school year beginning. Each year, there are two primary test dates: typically, on the middle-most Wednesday of the month of October and then on the Saturday following. In 2021, that means on Wednesday, October 13th and Saturday, October 16th. Schools will determine if they administer the exam on a Wednesday or a Saturday, but the majority of schools offer the exam during the week to better serve their student communities.

If the PSAT is offered on a different day, it is typically in the last week of October. The alternate test day this year is Tuesday, October 26th.

During the 2020-2021 academic year, there was an “alternate alternate” PSAT test date in January because of school closures through the fall term due to COVID. It remains unclear if the PSAT will be offered on this tertiary date again heading toward 2022, but the College Board will make announcements well in advance, if so.

If you are a rising junior and took the PSAT last year, take some time to review your PSAT scores. If you haven’t taken the test yet, consider studying for the PSAT, at least for familiarity’s sake. Remember, the PSAT is a high reward/low risk activity: there are some great reasons for investing a little time and energy in preparing for the test. 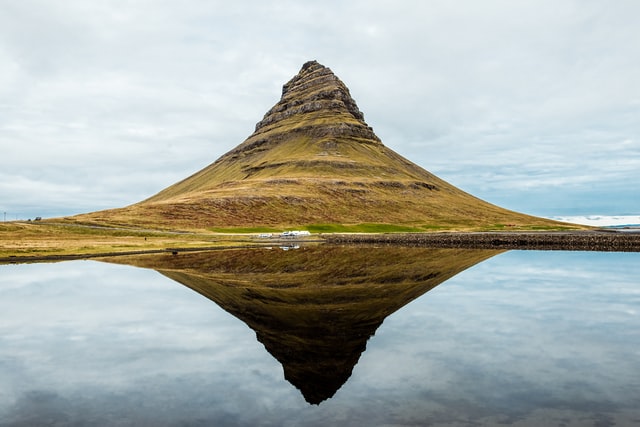 How to Get a Perfect Score on the SAT 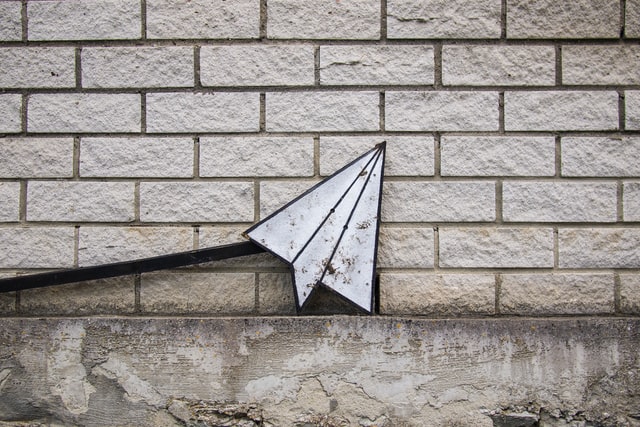 How long does it take to send SAT scores?