To Send or Not? …and False Binaries in College Admission 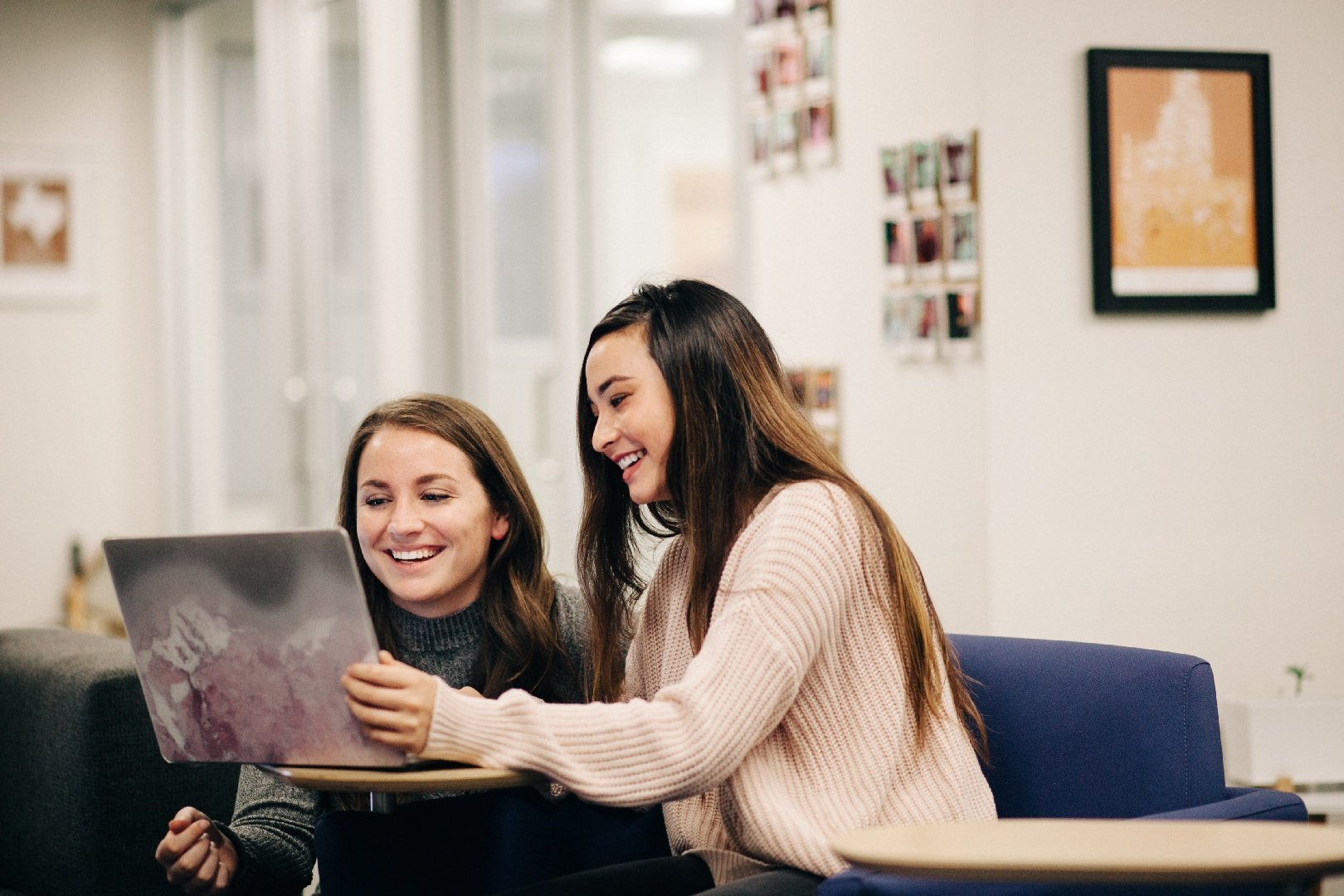 When I speak with students, parents, and guardians about college, I’m never simply talking to the person in front of me – stay with me; I promise I’m not talking to ghosts.

Whether they’ve realized it or not, I’m also in conversation with the myths they’ve brought with them.

We’re all collections of stories we tell ourselves. And too often, at least in the case of higher education, those stories are myths we tell that obscure the reality: that there is a more expansive, inclusive, and easier truth about the road to college.

The myths I so often hear are based in this notion that college admission is a game to be won (and admittedly, it’s a myth that colleges sometimes play into). The narrative that, in the world of higher education, there are winners and losers. That there is scarcity in college admission, and there aren’t enough spots to go around (spoiler: there are). That at every crossroad in high school, there is, therefore, a right choice and a wrong choice. Do I take the AP class or the regular one? Do I take the ACT or the SAT?

Pick the right series of choices, and you’ll land at a “good college,” a definition somehow universally understood to be determined by how many applicants that college says no to. Pick any single wrong choice, and you’ll land at either a “bad” college or no college, and soon after, a life of ruin.

Each choice is a false binary. And these cycles of false binaries repeat for many students, families, and counselors each application cycle. But this year, the anxiety around the “right choice” and the “wrong choice” is surging once again around a central issue: the test-optional policy, and whether to submit scores or not, if you had the chance to take an SAT or ACT.[i]

Here’s how the question is usually posed:

If you have two identical applicants, and one submits test scores this year and one doesn’t, who do you admit? Don’t you just admit the one with scores?

But let’s entertain the premise, just for the sake of argument. Say after your read their letters of recommendation, their activities, the way they present and describe themselves, and the kind of person they are in their communities, home, and school, you’ve arrived at the fact these two humans are, in fact, duplicates. Who do you admit?

Both. You admit both.

We have this notion that admission is zero-sum, a stand-off of every child in America pitted against each other. But it’s far more human – and thus, far more complicated – than that.

There are over 2,100 non-profit four-year colleges and universities, and as such, over 2,100 college admission processes. How each collection of humans – from the Board of Trustees and the President deciding on institutional goals, to the Vice President of Enrollment Management translating and shaping those goals within each office, to the admission offices deciding on students to shape a class to meet those goals – is as varied as this year is exhausting.

So, to ask questions that position admission as a fork in the road, wherein one path leads to success and one to ruin, is a misunderstanding of the admission process[ii]. And it’s a story we tell ourselves that only limits a student’s pathways and ability to find joy and self-discovery.

Within most admission offices, each person is looking for reasons to admit, not to deny. And, if you want to go to college in America, there is a spot for you. Higher education in America has many flaws, but a lack of spots is not one of them.

Ok, what do I do about the test optional thing?

I recognize that at the core of this test-optional question – should I send my scores, or not – is an actual question borne of circumstance. Many colleges are test optional for the first time, so there isn’t much data or clarity to help answer the question.

So, my colleagues and I put together a handy flow chart to help you decide whether or not to include your test scores in your applications this year (see above or download here). While I don’t believe in either/or thinking about what happens after you make these decisions (if I send, I’ll be admitted; if I don’t, I’ll be denied), I do think it’s helpful to at least have a framework to decide what’s best for you.

You can use it to help you make this particular decision, but don’t let it trap you after you’ve made your choice. There have been far too many other choices in your daily life to let this one choice seal your fate, college or otherwise.

Make the choice that feels right for you with the data and advice available. Then take a walk and a few deep breaths, and refocus on what you have in your control: the stories you tell yourself, and the myths you choose to let go of.

Footnotes
[i] Most seniors were not able to sit for standardized testing and do know that test optional means test optional. If a school committed to being test optional, and especially if they signed this document, they are test optional. We do not encourage seniors to still attempt to test at this point.
[ii] I’m not going to belabor the point that the data just doesn’t support those myths (though if you’d like some data, here’s one to start with: the majority of colleges accept the majority of applicants).

Letters of Recommendation: Who to Ask? 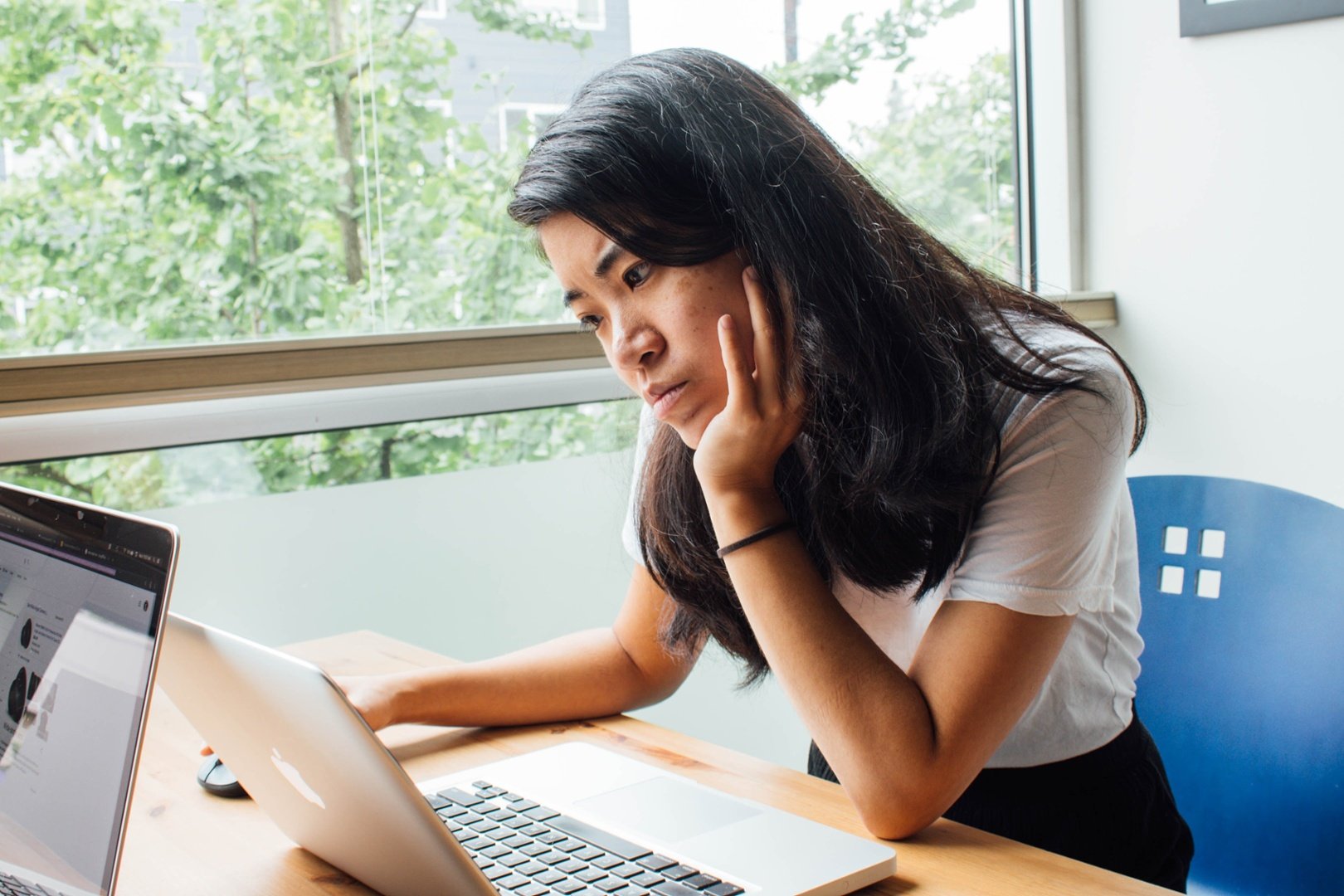