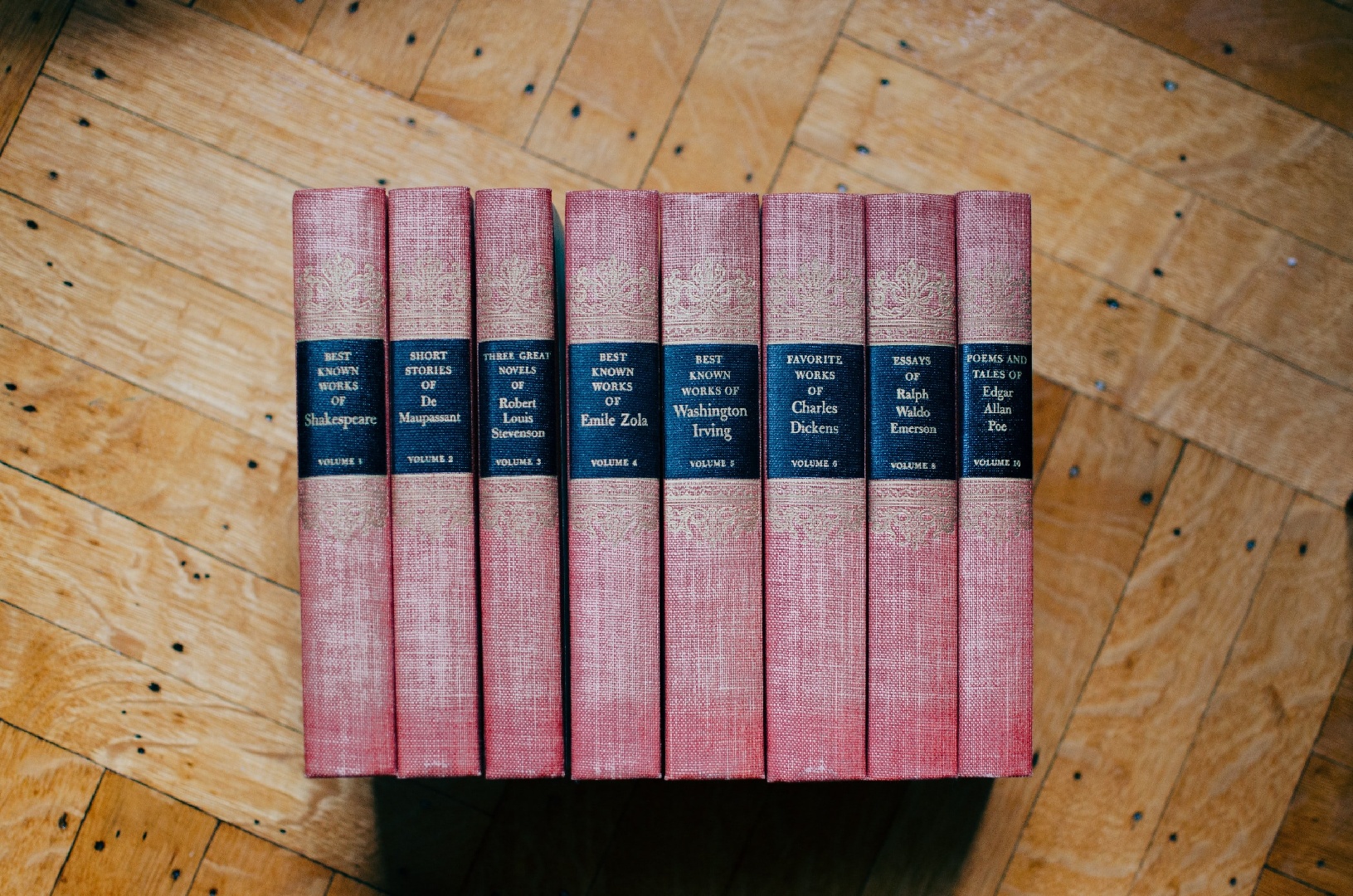 Welcome back to “opinions no one asked for” with Christopher Logan! In today’s episode, I’m talking about some of my favorite facetious fiction. If you’re in the market for a book and you like scathing satire, this list is perfect for you. These authors are all wonderfully witty wordsmiths, and the books take petty potshots at various aspects of society.

Generally speaking, every book on this list is appropriate for any student in high school, though Don Quixote might be a bit more of a commitment than younger students are ready for. Lots of these also have film and TV adaptations, some of which are good. As always, though, I recommend reading the book first. It is (almost always) better.

Few authors are capable of the level of pretentious pettiness Oscar Wilde manages to weave into even the shortest bits of his writing. This collection of short stories is full of semi-comic mystery stories and other witty gems. The titular story is about a man who can’t get anything right, and a few of the other tales included read like Victorian soap operas. The drama is *chef’s kiss*. Each story makes for a quick afternoon read, so no need to make a big commitment with this one.

2.The Importance of Being Earnest, by Oscar Wilde

Even the title is a play on words. The short version of the story is that rich people be lying. Also, catfishing was apparently a thing back in the 1800s.

This one is great because it’s basically 300 pages of Jane Austen dragging other authors from her time. She doesn’t name drop, but she does make fun of the over-the-top writing style of 18th-century Gothic potboilers. This book has it all: dirty old castles, mysterious locked doors, treasure chests, coded notes, and daddy issues

In the early 1930s, Aldous Huxley looked around and said: “technology has gone too far!” (Lol, what even was “technology” in the early 1930s? Calm down, Al.) Even though it was written almost 100 years ago, Brave New World kind of reads like a caricature of the world we live in now. What I’m trying to say is I think Aldous Huxley was a time traveler, and maybe 2020 is his fault.

The book was published in the wake of WWII and the Korean War, during the Vietnam War. Anti-war sentiment was common during that time, and Joseph Heller was not shy about sharing his opinion on the matter. Heller’s novel is meant to expose what he saw as the murderous stupidity of war. The main character is too smart to die but too dumb to find a way out of his problematic situation.

First of all, this is a lesbian love letter disguised as a book. That’s not even a joke. Woolf wrote this novel as a very long love letter to Vita Sackville-West. Sackville-West is also the inspiration for the protagonist of the book, a poet who lives for like 300 years, changes sex in the middle of the book, and provides endless material for gender studies majors to study.

I know this book is about how much being poor sucks and how the wealthy classes of England were taking advantage of vulnerable people, but so was every book written by Dickens. This one is a lot of fun because the satire basically drips from the pages. You spend the whole time rooting for little Oliver and also wondering how such a comedy of errors could even be possible.

A tale of mystery and morality, this one is about a young boy and his expectations of getting rich later in life. There are many tangentially related hijinks, and parts of the book read like an old-fashioned version of Home Alone. I really need you to read this book and tell me how old you think Miss Havisham is. I sometimes lie awake at night thinking about that (I’m a strange person. I also lie awake thinking about the Library of Alexandria). It’s a Dickens novel, so being poor still sucks.

Have you ever wondered what would happen if a rich old dude lost his mind, thought he was a knight, and rode around the country hallucinating and fighting inanimate objects? Well, Cervantes has your answer! And because Cervantes grew up in the wake of Isabella and Ferdinand’s Spain, there are some fun jabs at the Spanish clergy. It’s easy to accidentally grab the wrong version of this book. There are lots of abridged versions that skip over all the fun stuff. The real book is about 900 pages long.

10. Hitchhiker’s Guide to the Galaxy, by Douglas Adams

I want to start by saying the film adaptation of this book is very bad. Alan Rickman did an amazing job of playing the most depressed robot in the universe, but everything else about the movie is horrible. The book itself is hilarious, though. There are aliens, insults, space travel, insults, conspiracies, insults, and confusing property rights laws. What more could you ask for in a book?

The infinite jest is the fact that Wallace tricked people into reading this rambling piece of convoluted crap. The book makes no sense, the footnotes have their own footnotes (not kidding), and the book literally has no ending. It just stops. Wallace claims that “an end can be projected by the reader somewhere beyond the right frame.” He also says that “if no such convergence or projection occurred to you, then the book’s failed for you.” Hahahaha, NO. You failed as an author, my good sir. Finishing the book was literally your job.

Thanks for reading and for putting up with my affinity for alliteration. Hopefully there was at least one recommendation on this list that piqued your interest. I’ll be back again soon with recommendations for short stories!