How to make a final college decision (without visiting)

What Colleges Look For

What’s Changed (and What Hasn’t) for 2020 Admission 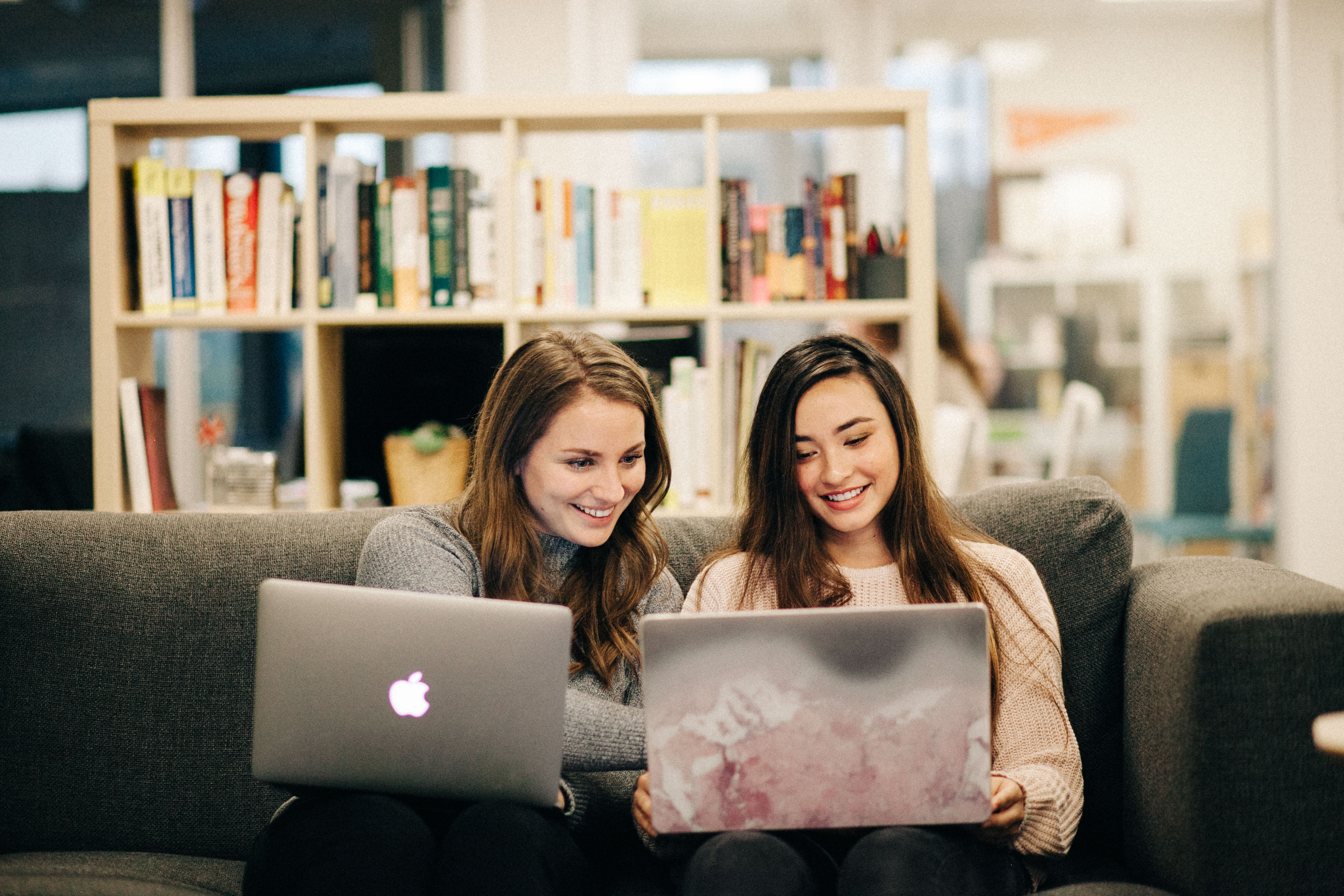 Historically speaking, we live in a peculiar time. It’s the advertising age; the virtual age; the “pics or it didn’t happen” age. We’re in the Fyre Festival Era, when perception does not necessarily match reality, and when well-meaning people can sign up for experiences that will end up leaving them, literally and figuratively, stranded on a desert island.

So when seemingly everything is changing, it’s only human nature to expect that college admission will be radically different than it has been in the past. What we’ve seen over the last few months, though, just makes us more certain than ever that the COVID-19 pandemic will accelerate pre-existing trends toward holistic admission.

“Holistic admission” has become a buzzword in the college counseling field. It’s used so often to describe so many admission policies that, to many people, it’s become almost meaningless. At its core, holistic admission means that no element of an application will be evaluated in isolation; every piece plays a role. You’ve likely heard that before, and you may have even dismissed it as lip service to an ideal that is never actually realized. If that were ever true, however, it is no longer. COVID-19 has cemented holistic admission as the north star of every selective admission office. This isn’t limited to small private colleges, either: huge universities like the University of Michigan and the University of California system have long emphasized qualitative pieces of the application in addition to quantitative measurements.

This year, COVID upended the reliability of some academic characteristics like test scores and spring 2020 grades. The sudden shift to shelter-in-place led to chaos as schools tried to rapidly introduce digital learning and alternate grading policies. The discrepancies in learning and students’ access to internet laid bare the existing inequities in secondary education. Across America, the majority of test administrations were cancelled in the first half of the year.

All of this is not to suggest that colleges will be unable to make decisions with these more nebulous academic data points, but rather that other elements of the application on the personal side – most of which have always been there and always mattered – are going to be even more important. For colleges that ask for them, letters of recommendation will hold more weight and essays may have a brighter spotlight.

Even in the midst of a global pandemic, extracurriculars will still matter. Admission officers will interpret activities around not just around what a student did but how they pivoted in light of changing circumstances. Aspiring film students: explain the screenplay you wrote when you lost access to your school’s cameras. Future attorneys and politicians: describe how you organized an entirely virtual debate tournament after yours was cancelled.

Alternatively, focus on the simple things we often discount but that are essential to making our society work. Write about the summer job you got to support your family, the yoga videos you binged to meditate away the boredom, the babysitting you did when your aunt got sick, or the drawings you made when you occasionally felt the walls closing in. Trust us when we say: it’s okay. Colleges want to know you stayed safe, stayed sane, and tried to help where you could.

One of the few silver linings of this uncertain time is the global nature of it: the people reading your applications are also living through this. They will understand that you were unable to present your big project at the science fair and unable to lead your swim team to the state championship, because they too had plans cancelled. But demonstrating adaptability has always been an important part of the college admission process. This year, show what you did when your academic world fell apart around you.

The clearest evidence that holistic admission is here to stay is the wave of colleges announcing test-optional and test-blind policies for this application cycle. Some quick definitions: institutions that are test-optional will not require ACT or SAT test scores as part of their application review process. Colleges that are test blind will not review test scores even if they are sent as part of an application. In a landmark moment last month, the Regents of the University of California voted to split the difference -- test optional for the classes of 2021 and ‘22 and test blind for the classes of 2023 and ‘24. [And editor’s note from September 2020: as of Sept 1st, the UC is now test blind for the class of 2021 after a preliminary injunction barred them from being used]. Just in the last five months, the ranks of test-optional and test-blind institutions have increased dramatically, and we expect that trend to continue.

Additionally, we’ve seen no evidence that dropping testing requirements has disrupted the approach of any admission office. In fact, testing requirements were the first thing to be suspended at many institutions precisely because they were never all that important to begin with. The very thing that families spent weeks or months worrying over was actually only one small part of the application review. That’s how holistic admission works.

So: who should still test? Which scores should be sent? . If their score would be above that of the median freshman at the college they’re applying to, a high score might add value to their application. If not, our advice is to consider not sending scores to test-optional institutions.

Of course, the particulars of this advice will depend on the colleges a student is applying to, and some institutions have done a better job than others of minimizing the stress on their applicants. The difference between two 2020 Ivy League test-optional announcements, for instance, is illustrative.

Princeton mentions both that “SAT subject tests are recommended” and that “applicants who do not submit subject tests will not be disadvantaged…” before reiterating that SAT or ACT tests will still be required. As counselors, we’re not fans of wishy-washy statements like that. This time demands, if nothing else, that colleges at least be clear with their expectations. Dartmouth, on the other hand, is exceedingly clear that “[o]ur admission committee will review each candidacy without second-guessing the omission or presence of a testing element.”

While we certainly have an opinion on clear language (or the lack of it) surrounding testing policies, the smart thing for students to do is review what the colleges they’re applying to have said about testing.

The truth is that no one knows what the testing landscape will look like next year. Testing may make a comeback once more sites reopen and a vaccine becomes available. If the owners of the SAT and ACT continue to struggle to provide testing options, it may become even less important. For now, the pandemic has accelerated the trend toward holistic, test-optional admission.

For the families we work with, the hardest part of college admission has always been the unknown. That’s because, in a world that loves formulas, college admission is an art and not a science. It’s especially true this year as everyday life has become a series of unfamiliar and unwanted decisions. But the same factors that made students appealing to even the most selective institutions are still relevant today – just more so.

So, our best advice to students is: keep doing what’s always been important. Pursue your passions this summer. Be kind and helpful to those around you. Take challenging, intellectually stimulating classes in school. Be adventurous. College admission has never been about the numbers alone, and that’s even more true today.

With more than twenty years of experience, Collegewise counselors and tutors are at the forefront of the ever-evolving admissions landscape. Our work has always centered on you: the student. And just like we’ve always done, we look for ways for you to be your best self – whether it’s in the classroom, in your applications, or in the right-fit college environment. Our range of tools include counseling, test prep, academic tutoring, and essay management, leading to a 4x higher than average admissions rates. 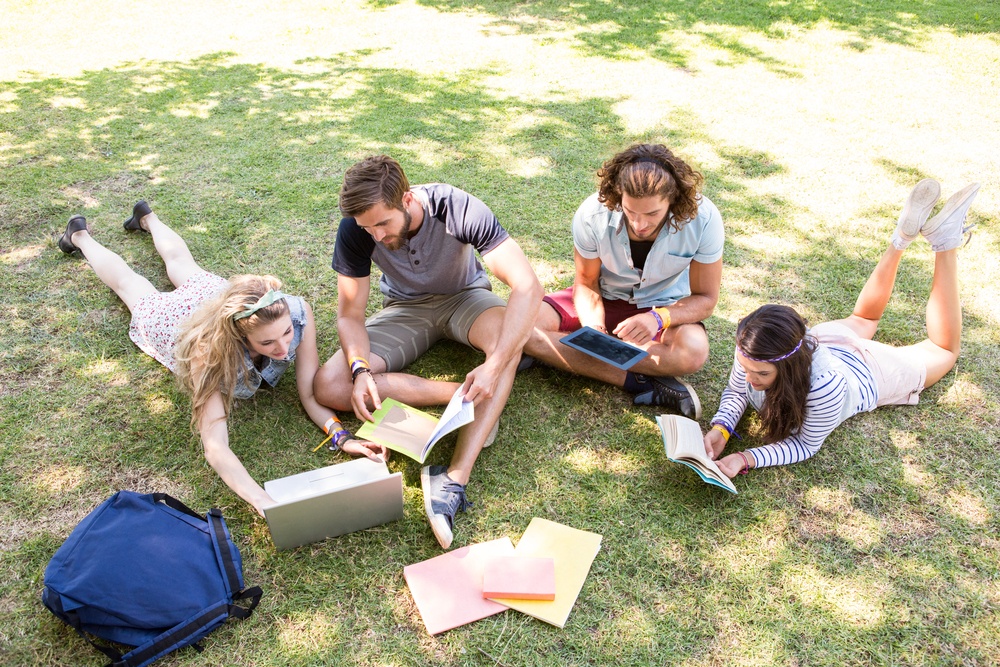 Undecided Does Not Mean Uninterested 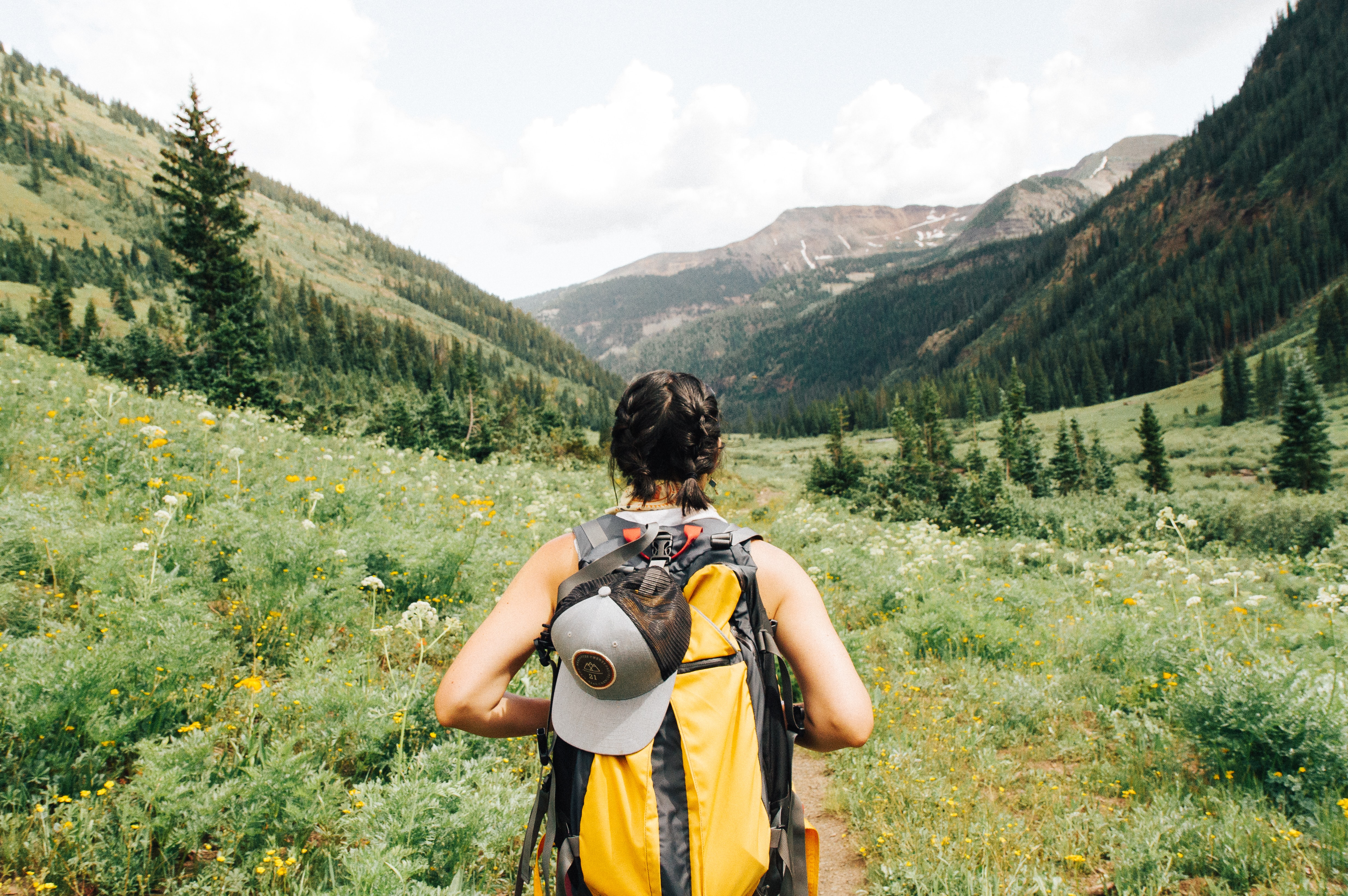 The College Admissions Stories of 2020