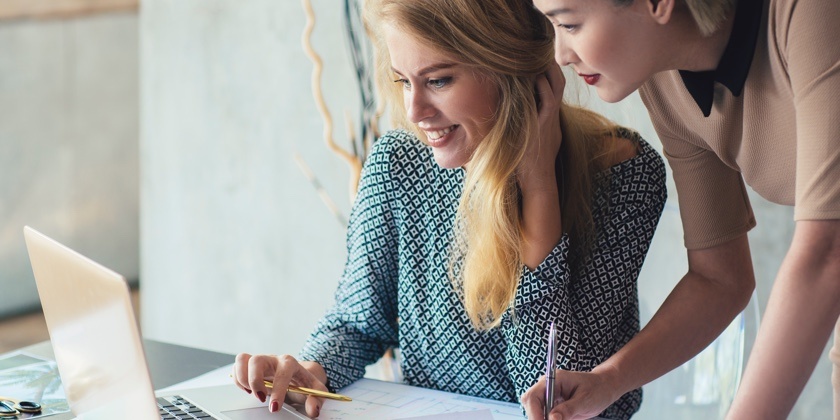 While the most successful college applicants took their college planning seriously, they didn’t measure every decision in high school against the yardstick of what will look good to colleges.

Certain things like challenging classes and good grades are always appreciated, but there is no magic formula for the entirety of your high school career, and what works for one student might not work for another.

But most admissions officers and counselors would agree that certain misguided strategies just don’t work for anyone. Here are my top five:

The student who joins as many clubs and activities as possible and then does the absolute bare minimum that will allow her to claim involvement will not impress colleges with that resulting long list of activities. It’s fine if you legitimately enjoy doing lots of different things. It’s even OK to quit an activity that’s lost its luster and replace it with something different. But the total number of activities is not nearly as important to colleges as whether or not you enjoyed them, what you learned, and how you made an impact.

Human beings fail and make mistakes. Colleges understand this. But there’s a difference between an explanation and an excuse. An excuse abdicates responsibility and blames other people. For more details on the difference, check out this post.

3. Letters of recommendation from important people who don’t really know you

The fact that your mother works with Bill Gates is impressive…for her. But it has nothing to do with you. So don’t try to wangle a letter out of Bill that will inevitably say that you’re a nice, mature kid that he has met only in passing. The impressive stature of the letter-writer doesn’t translate to an admissions advantage to you unless he or she can speak specifically about you, your work, and your character. Now, if you worked closely with Bill Gates and he can write a letter describing how important you were to the project, that’s a different story. But don’t trade good content for an impressive author.

4. Awards or recognitions that you have to pay for

Plenty of experiences might be worth paying for in high school. But a message that congratulates you for some sort of recognition and then asks you for money in order to receive it should be viewed with skepticism. Show it to your counselor before you fork over the cash. Most real awards at the high school level don’t charge the honoree for the honor.

Colleges admit students, not the applicants’ parents. Parents who drive things college-related, from scheduling meetings with teachers, to choosing activities, to selecting colleges and even filling out the applications, often end up with passive students who aren’t prepared for the independence of college life. But parents who cheer from the sidelines, who guide, encourage and advise without constantly jumping in and handling it themselves—they don’t just have more successful college applicants, they also tend to have better relationships with their kids.

Ready to really impress colleges on your applications?
A Collegewise counselor can help!

What colleges look for, College applications