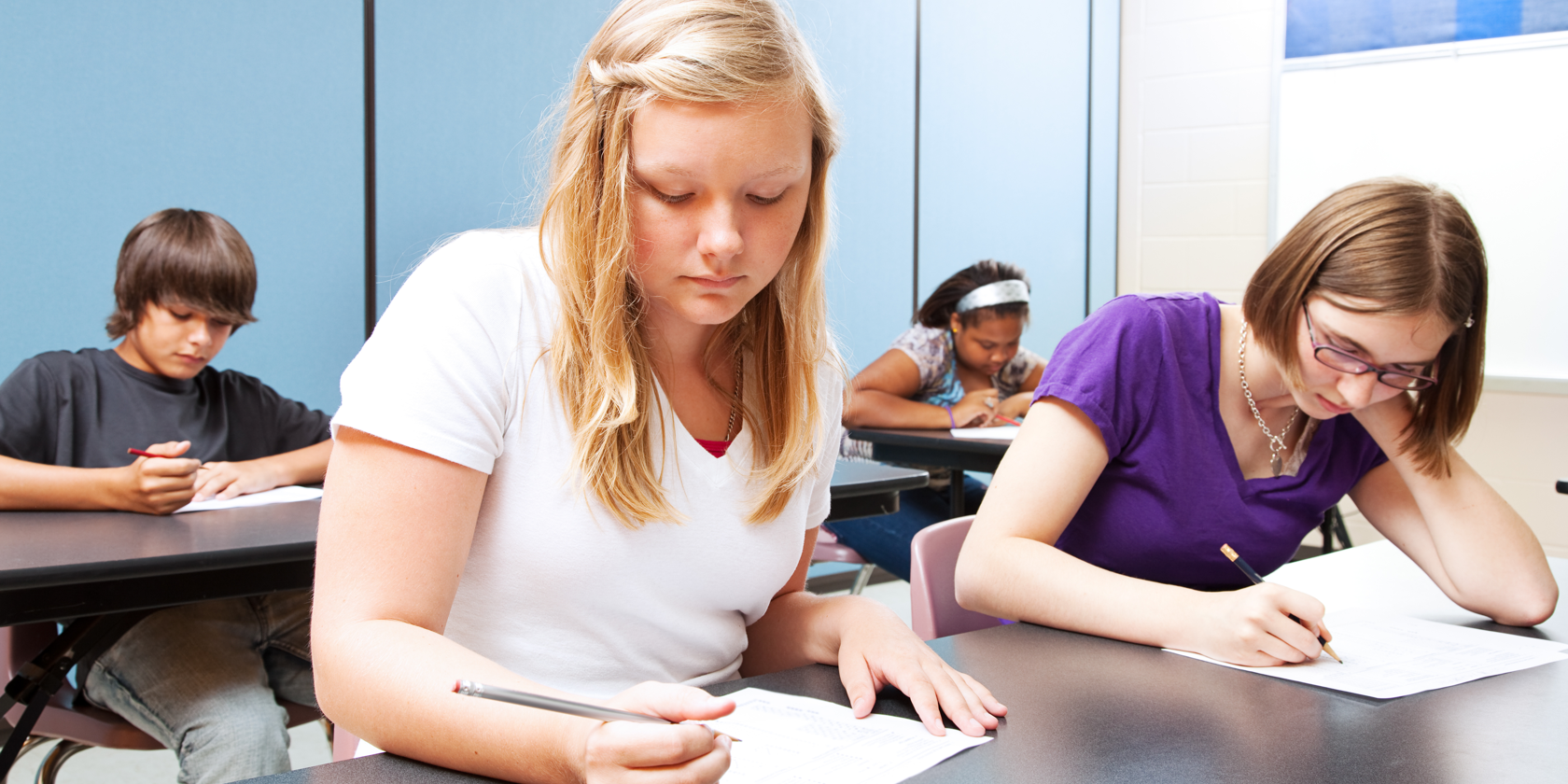 If you’re one of those students who just didn’t get the elusive standardized testing gene, here are a few steps to take:

1. Remember that you don’t have to be a great test-taker to get into college.
Yes, it’s possible if not likely that your dream school doesn’t admit many bad test-takers, especially if that school is prestigious. But there are over 2,000 colleges to pick from, and the average college admits about 2/3 of its applicants. And according to FairTest, there are currently more than 800 four-year colleges and universities that “do not use the SAT or ACT to admit substantial numbers of bachelor-degree applicants.” That’s good news for students who don’t excel at standardized tests and want to show their strengths in other areas.

2. Do some test prep.
I’m not a fan of just how pervasive test preparation has become. For some students, preparing for the SAT or ACT becomes their most time-consuming activity, and it’s discouraging to think about how much learning, opportunity, and fun they could have experienced otherwise. But the good news is that you have plenty of test-prep options, from expensive tutors, to cheaper courses and books, to quality free prep. Talk with your counselor about college goals and your current testing record. Get her advice about when and how to prepare. And most importantly, keep testing in perspective. Don’t become a professional test-prepper and spend all your time preparing for a multiple choice exam. Test scores are never the most important part of a college application. And nobody ever became a success or a failure based on an SAT or ACT score alone.

3. Excel in your strengths.
So, you’re not good at testing. What are you good at? History? Athletics? Music, leadership or karate? Go excel there. Reallocate the time you might have spent trying to eke out a few more points after repeated prep cycles and spend it doing something you enjoy and are good at.

Unless you intend to make your living taking tests some day, chances are that a lack of standardized testing skills will affect you less and less the further you get from high school. If tests are not your natural strength, spend some time addressing that weakness. But spend even more time maximizing your strengths.

You can also find all of my blog posts about testing and test prep here.