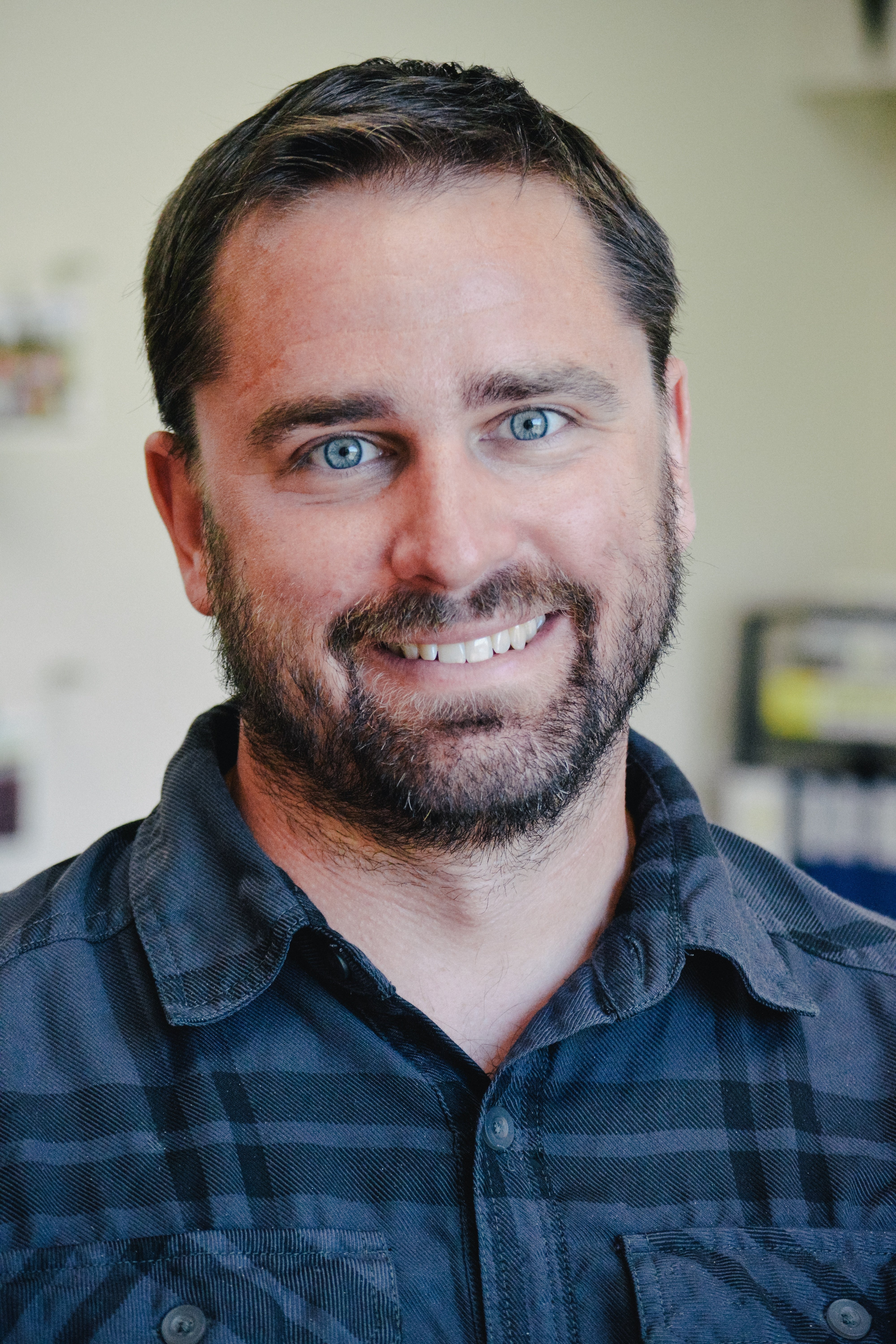 Q: What do a college counselor, an ICU doctor, a tech executive, and a US Forest Service Smokejumper have in common?

A: We were all roommates at the same liberal arts college, where we majored in 20th Century Literature, Political Theory, Anthropology, and Creative Writing, respectively.

Recently, it seems like more and more students are shying away from liberal arts colleges. Some wonder if the degree will be worth it or if they’ll ever be able to have a career if they don’t have job-specific training. But many times, those students miss some of the crucial benefits of a liberal arts education can make them a great fit.

So here are just a few things to keep in mind if you’re considering a liberal arts school—or even if you’re not:

1. You don’t have to pretend to know everything

It’s no surprise that the fastest growing majors on college campuses are in STEM and tech, as families task colleges with teaching their students concrete information that is clearly applicable to a specific career. That’s all well and good if you’ve known you were destined to be an engineer since your first set of Lego’s at age four. But most students aren’t so single-minded—about anything—and need the opportunity to explore academically before landing on a major.

At most liberal arts colleges, students are afforded the first year or two to try out a variety of fields and figure out exactly what path is right for them. That ambiguity can be a little nerve-wracking for those concerned that there’s no straight path to a successful and profitable career. But I’d invite those concerned families to look at pretty much anyone in their lives whom they might deem “successful,” and see if their success follows a linear path. Chances are, it doesn’t, and at a liberal arts college, you won’t need to pretend you have your whole life mapped out already.

Remember ten years ago when Pluto was a planet? At that time, Mount Everest was also that tallest mountain on Earth, and it was taken as a given that different parts of your tongue detected different tastes. Those were facts, butwe know they’re not true anymore. Facts are pesky, nebulous little buggers, and what’s widely considered to be true one day, might be proven wrong the next. That’s one of the cool things about learning. The more we figure out, the more we realize how much more there is to discover.

I don’t mean to undermine facts. Facts are good. But a liberal arts education teaches much more than simply information as best we know it today. It teaches students how to think, how to analyze, how to craft and present an argument about everything from 19th Century Philosophy to the ethics of artificial intelligence. Those are skills that translate into every field of study and every occupation.

3. You can still be a scientist

Pretty much every liberal arts school is a college of liberal arts AND sciences. Most offer majors that cover a broad swath of the scientific fields, and at many institutions the majority of students actually are majoring in the sciences. (At my own alma mater, nearly half of students were in the Natural Sciences department, and the largest single major was Biology.)

But one of the great things about a liberal arts education is that, even if you major in the sciences, you aren’t JUST a scientist. I always take joy in pointing to one of my former interns when I worked at Colorado College, who was double majoring in Neuroscience and Dance. Another was majoring in Geology with a minor in Studio Art. One is now an Occupational Therapist and the other works for NASA.

Most of us have more than one thing that we enjoy learning about, more than one passion or interest that we want to explore. That’s why college is such an exciting time. You spend the first twelve years of school developing the foundational knowledge of a variety of fields. College is your opportunity to take those foundations and challenge them in as many different ways as you can, broadening the horizons of things that might or might not pique your interests. I’m not trying to argue that a liberal arts college is perfect for everyone. But for a number of students, they’re the best deal around. No matter where you see yourself ending up, there are a lot of ways to get there, so I’d encourage all students to be open. Be thoughtful. And give liberal arts colleges a try. 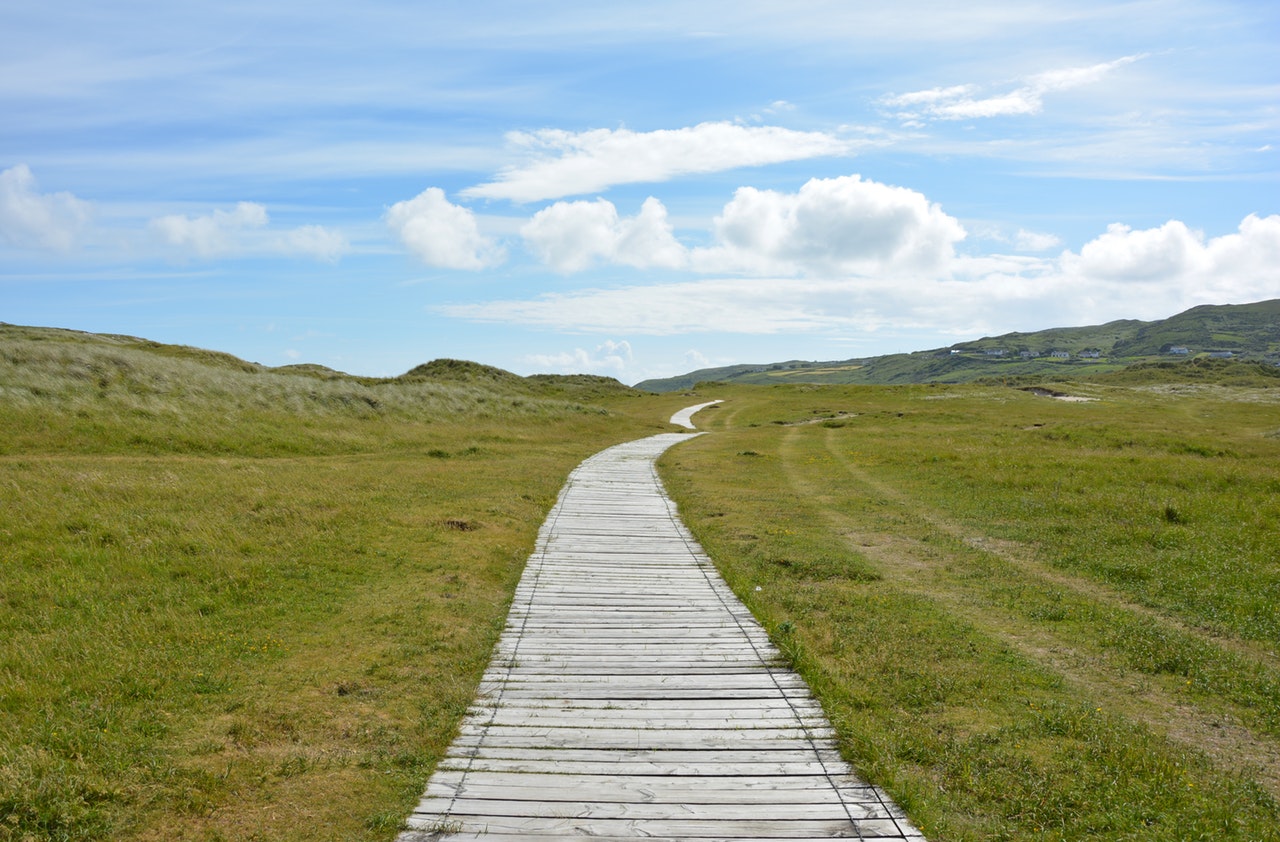 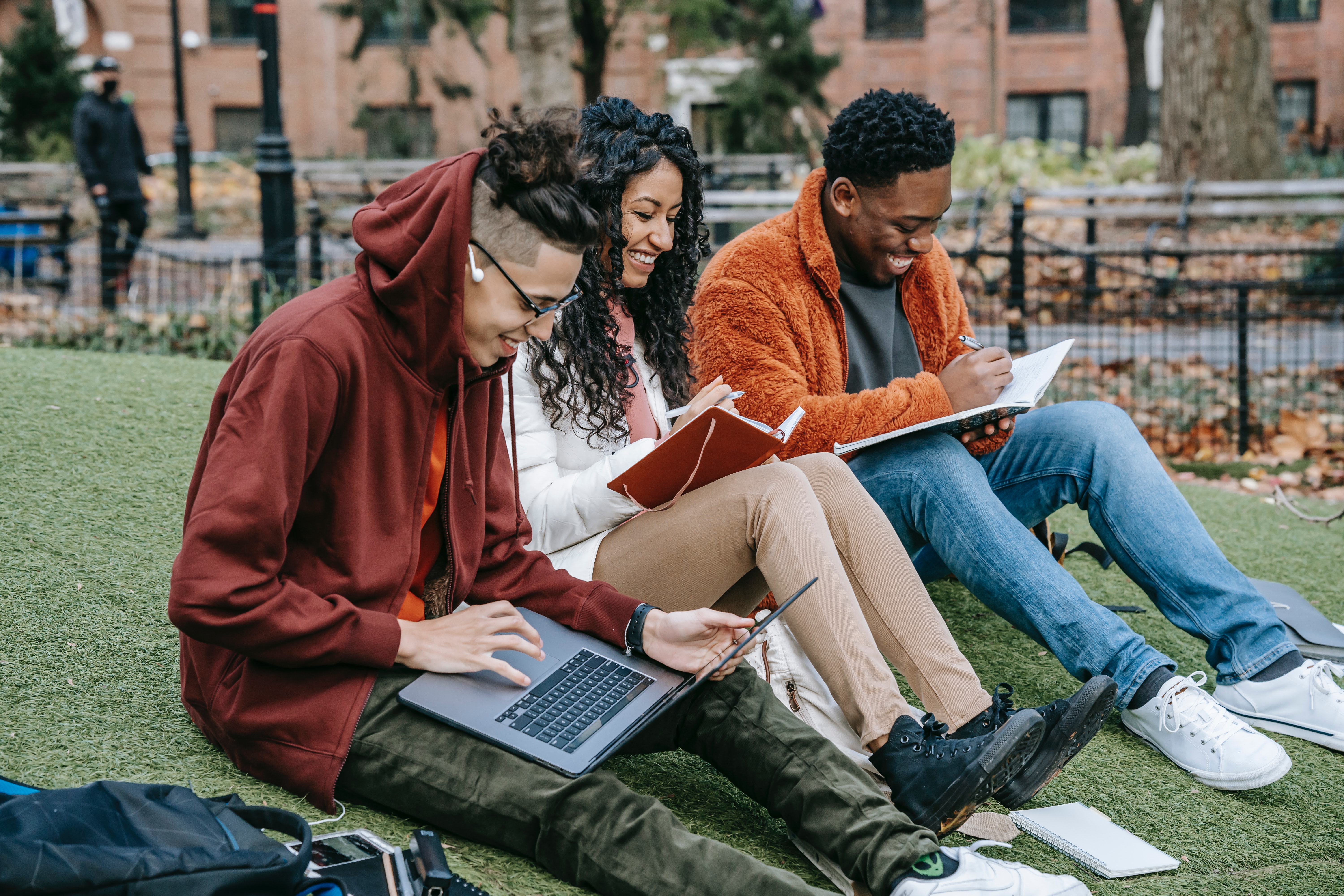 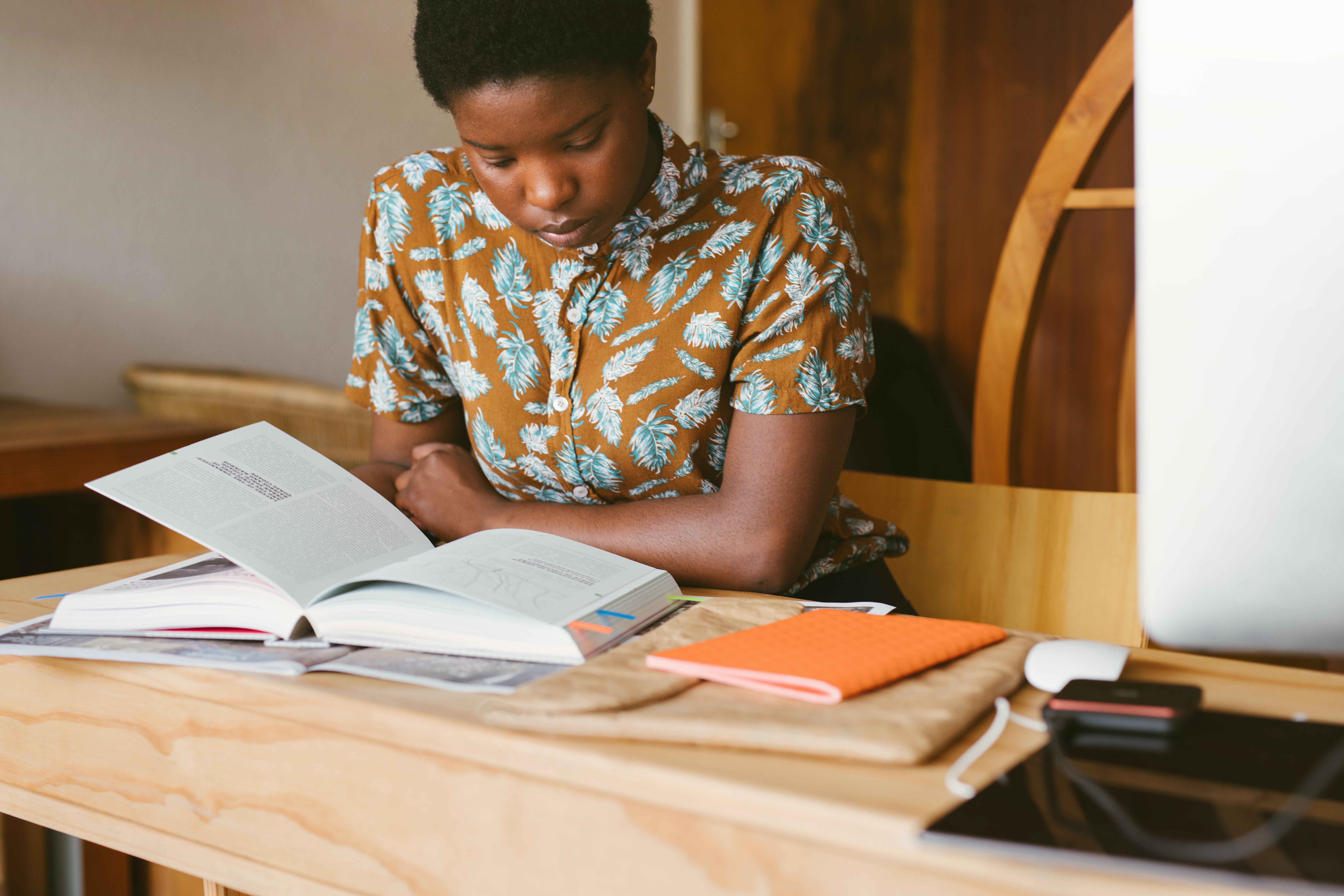